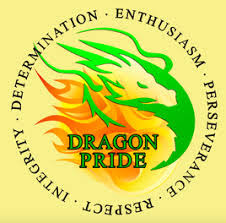 Busy Days Ahead for the New President 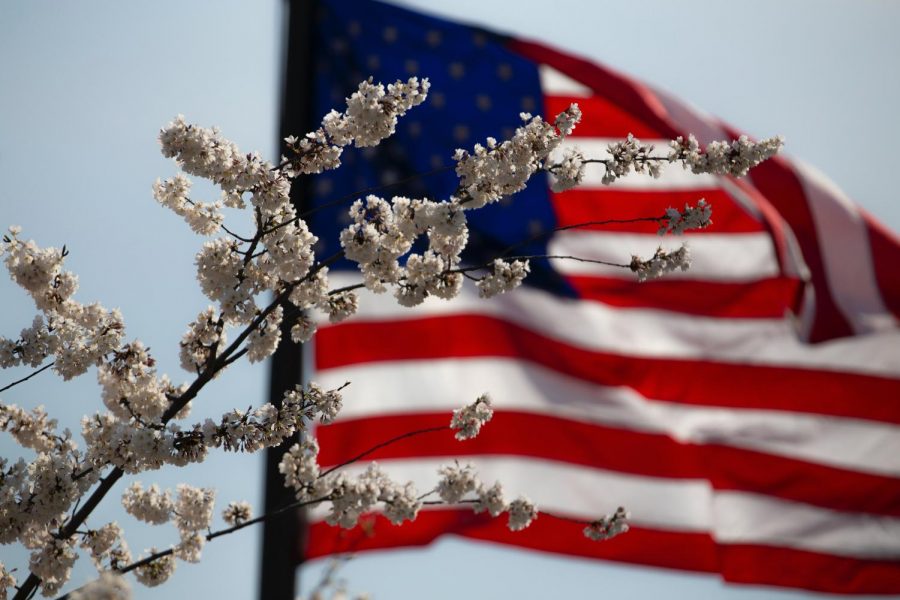 Just in his first few days of being the new President of the United States, Joe Biden has done the following: sped up production of Covid vaccines and PPE, required travelers to use masks on planes, trains, and in airports, and sought expert guidance on how to safely reopen schools.

In addition, he has established a health equality task force and ordered the creation of community vaccination centers, expanded covid-19 testing access, and established a program to evaluate Covid treatments. Biden wants free testing and vaccines for all people.

While beating Covid 19 is Biden’s first priority, he has also been working on issues that have plagued Americans for years, such as gender-based unequal pay, limited rights and protections for LGBTQ+ people, and addressing racial inequity in government.

On the downside, some people are worried about Biden’s proposed tax increase on the wealthy. According to Kiplinger Magazine, Biden’s proposed tax increase on people who make $400,000 or more a year, could have trickle-down effects on some businesses and their workers. However, President Biden has promised to undo some of these tax cuts that former President Trump signed into law because many of these cuts only benefit corporations and wealthy individuals, not the working middle class.

Other items on Biden’s to-do list are to pass gun-control laws that ban the importation of assault weapons, raise clean-energy goals, and ease harsh immigration laws.